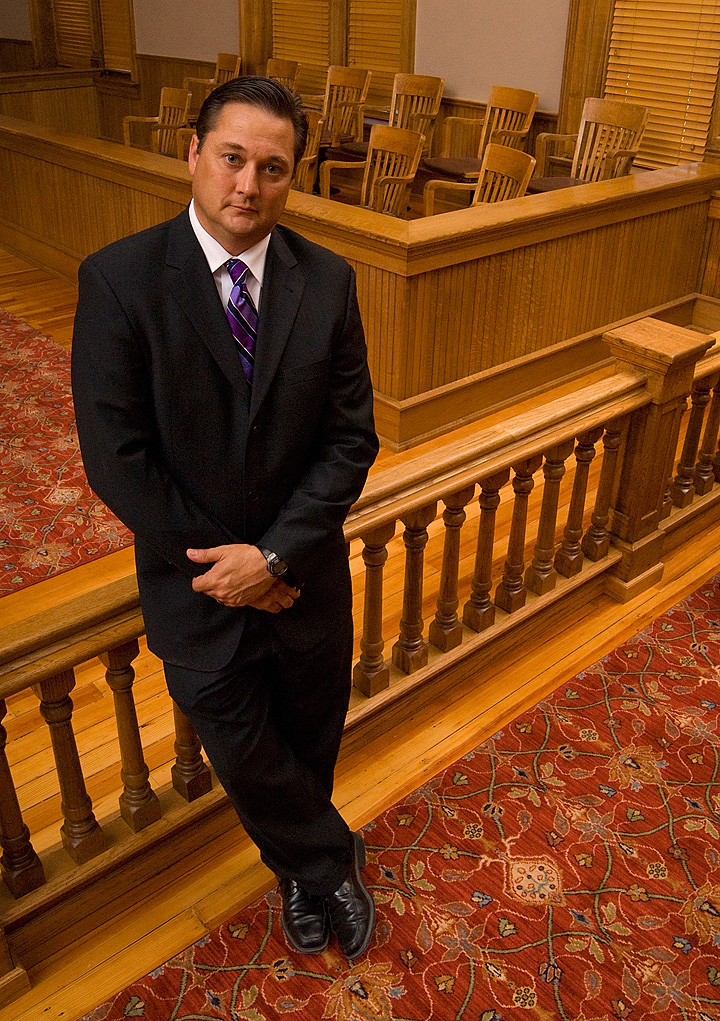 Tim provides comprehensive legal advice and representation to clients facing a wide variety of legal challenges and opportunities. He has handled all types of criminal cases ranging from murder to speeding tickets. He provides legal counsel in all forms of family and domestic issues as well as personal injury and employment law matters. Tim is licensed contractor and represents parties with construction law issues. He represents both builder/contractors and home owners.

Tim attended Stark Technical College and received an Associates of Applied Science Degree with high distinction and he later received a Bachelor of Arts Degree from Malone College. He then attended the University of Arkansas School of Law in Fayetteville where he earned his Juris Doctor. While at Law School, he was elected President of the University of Arkansas Law School Student Bar Association and as student representative to the American Bar Association.After graduating from Law School, Tim took the Arkansas and Texas Bars simultaneously, passing both. He began working as an associate for the Law Firm of Patchen & Mitchan in Houston, Texas. In 2000, he returned to Northwest Arkansas and has been practicing in Fayetteville.

Monday-Friday:
8am – 5pm
© 2020 Snively, Fairrell & Koehler Law Firm All Rights Reserved. Disclaimer: All information in this website is not legal advice, is not intended to be legal advice and is for informational purposes in order to help you in your decision to hire an attorney only.